Thomas Wagner: A Man with Opportunities 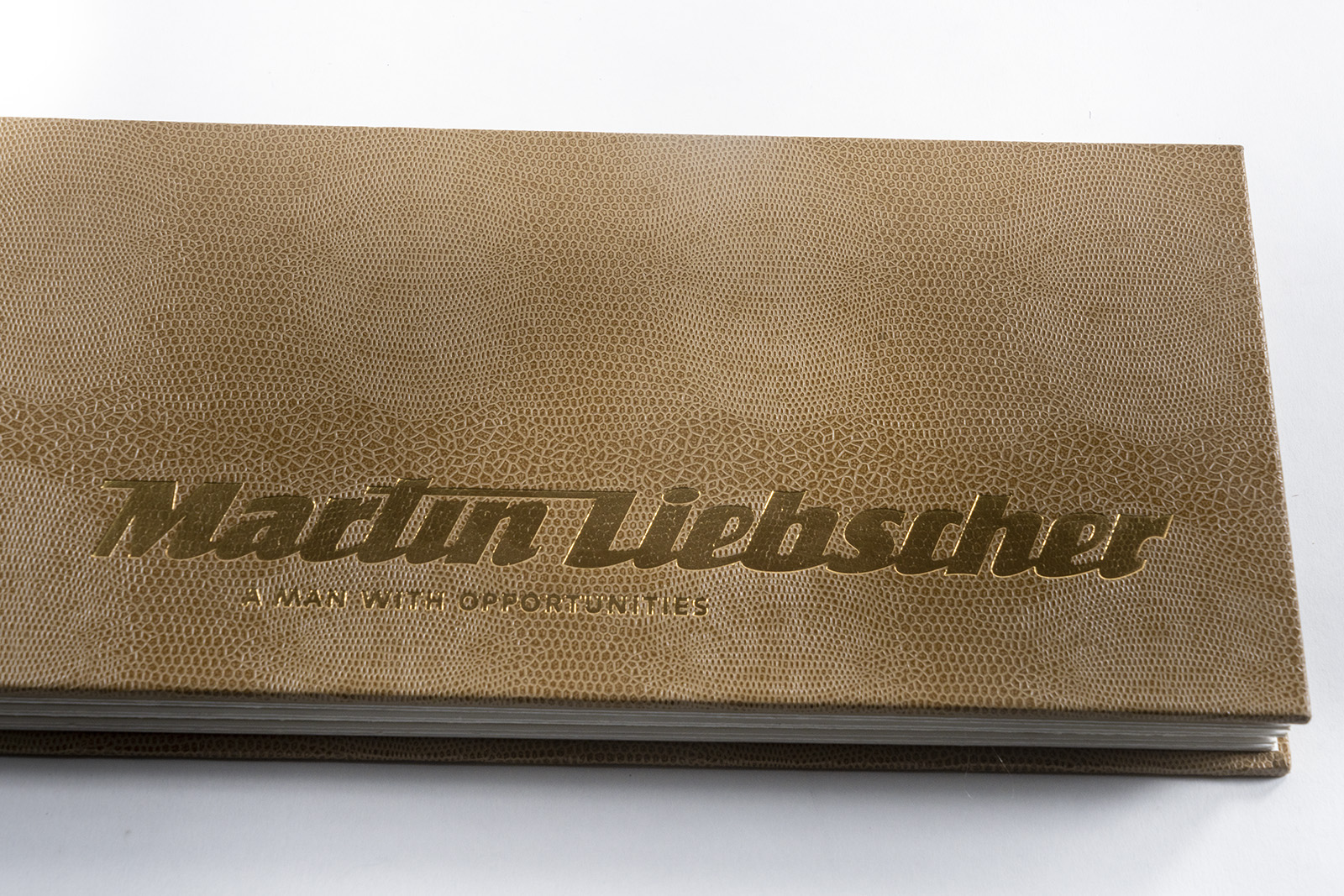 “Everything that is said, one observer says to another, who might be himself.”

Chapter 1: From what, remarkably something emerges There was an area of low pressure over the Palatinate; it drifted eastwards, towards an area of high pressure over Hesse, and did not yet show any inclination to move northwards to evade the latter. The weather forecast proved to be accurate. The air temperature was commensurate with the average annual temperature, the temperature of the coldest and warmest month and the acyclical monthly temperature fluctuation. Admittedly air humidity was high and in the early morning hours the mist settled in the river plains, but the sun following its upward course soon caused the moisture to evaporate. Or to express it succinctly and give an accurate description of the facts, though it is somewhat old-fashioned to do so: It was a pleasant day in October, 2006.1 Liebschers shot from the images and populated every conceivable kind of world. The stock exchanges were inundated with Liebschers and the market was bullish. Liebschers sporting neoprene suits surfed in the sea unnoticed by the sports agencies. When the Liebscher Bros. performed, Liebscher was at the bar and on the stage. In the concert hall he played violin and conducted, played viola and wind instrument. In the editorial office he wrote and talked and cheered one person alone: Liebscher. Welcome to the club.

Chapter 5: Liebscher and his Galaxie Liebscher feels at home in the land of unlimited opportunities. The United States. Freedom and adventure. Just like the cliché says. For which a flashy car is indispensable. Big, a gas-guzzler, a vessel for cruising, gliding and dreaming. A vessel whose roof is like an oversized hat resembling the Cadillac in Kaurismäki’s movie “Ariel” in which anti-hero Taisto drives through the snowy Finnish wilderness. And in the same way the taciturn Finn drives through the snow, Liebscher drives through the Californian desert. In search of UFOs. Which he naturally finds, because he sees them – hovering above the gas station or the motel. Liebscher is in the picture – straight away. It is the others who cannot see them, even if he photographs them. That’s because like the people in science fiction movies they are lacking in imagination, don’t have an eye for them. But Liebscher drives around the world in his Ford Galaxie 500, 1969 model, color gold. The top of his Galaxie is down so you can see the stars, and the UFOs. What else. Baby you can drive my car. Let’s take the Lost Highway.

Chapter 6: Liebscher and autopoiesie Liebscher the driver, and Liebscher, the moving photographer, and Liebscher, the man with opportunities, all of them are through and through autopoietic. After all, Liebscher is constantly creating himself. He is not a Luhmann, but a Liebscher, yet he is an operational, self-contained system. In the same way that communication only seemingly refers directly to the surroundings, but in actual fact only refers to the inner image of the environment, it perceives based on its own laws, in other words, is ultimately self-referential, Liebscher permanently refers to himself as a Liebscher, who refers to an environment as perceived by Liebscher, which is in actual fact only the picture of the environment perceived by a Liebscher according to his laws, in other words Liebscher’s … well, you know what I mean. Liebscher is an ouroburos, a Liebscher, who kicks himself in the ass. And the dynamic stability of the images of Liebscher produced by Liebscher rests on circular causality, which means that you can recognize a constancy on the level of the image (lots of Liebschers at the camping site), but simultaneously you notice a system change on the level of thinking (what are they all doing here, when there is only one Liebscher, who must have made an exception).

Chapter 7: The moving image as parallel action Liebscher loves moving images. But not in the usual way. In his case it is the film he moves. In other words his moving image is a static one, motion is not simply fixed, rather the image itself is moved by the simultaneous, parallel movement of camera and film. As such the image does not capture movement, but as a negative in the camera is set in motion — in order to record movement. However, from Tokyo to Chicago movement is not recorded for the sake of movement but to get wise to the madness of all the simultaneous perceptions. To this end Liebscher has manipulated his camera so that the film strip can be moved in the camera when the shutter is open. The equipment allows Liebscher to move his body in space with the camera and simultaneously to transport the film in the camera via an undefined stretch determined by the hand on the film transport lever. Consequently, Liebscher’s photographic perception becomes an action parallel to the action of his body and his hand. And by way of this parallel action the equipment’s perception becomes the perception of the perception of Liebscher’s action.

Chapter 8: Liebscher at the workplace Liebscher dreams the nightmare of simultaneousness. Liebscher is sitting at the computer and look over his own shoulder. His naked body is lying on a table and is being examined by many Liebschers wearing safety goggles. He throws his double to the floor, he drinks beer, he sits on the floor, he lies on the floor, he gives himself a kiss, he looks at photos, he pins photos to the wall, he fiddles with a camera fitted with a telephoto lens, he thumbs through a book, looks through files, two of him play with a model car, he puts his head in his hands, at his “workplace”, which like a reflection in a spotless sphere forms a spherical structure. After all Liebscher is his own sphere. Always. When Liebscher takes a boat ride there are nine of him. When Liebscher appears, then in mass numbers. As such Liebscher is never alone yet he always keeps to himself and his own. Liebscher is a unique medial echo, an echo chamber full of images by the producer of images. His panorama-like universe is an absurdity.

Chapter 9: Let’s drink to futility “Nothing is possible without LiebscherBräu.“ After all: “Everyone drinks LiebscherBräu.” Until the images are totally drunken and it says: The rest is Liebscher. (Now please rewind the film.)

A Man with Opportunities

Natalie de Ligt: I want you to believe me

Thomas Wagner: A Man with Opportunities

Renate Heidt Heller: Me and the Others

Barbara Auer: A City with no Name